“In a gentle way, you can shake the world.” – Mahatma Gandhi 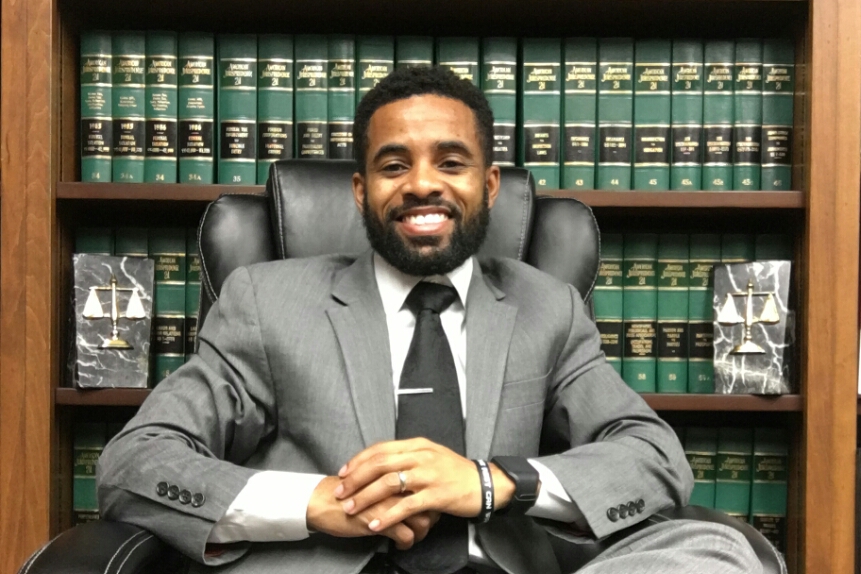 Kenneth was born and raised in Daphne, AL. He graduated from Daphne High School where he was an honor student and very involved in student government, chorus and athletics. He was a member of Daphne High School’s first State Championship Football Team in 2001. Go Trojans!

He continued his education at the University of Alabama at Birmingham (UAB) where he graduated with honors in 2007. He went on to graduate from Cumberland School of Law in 2011. During his time at Cumberland, he participated in several trial competitions and was awarded the William J. Peeler Advanced Trial Advocacy Award. He was also awarded the Spirit of Service award for his continued work in the community.

From 2012 to 2017, Kenneth worked for Regions Bank primarily in their compliance departments for private wealth, trusts and collections. During that time, he passed the Georgia State Bar to which he remains in good standing.

In 2017, Kenneth returned to his home city where he currently resides with his wife, Alexis, and their three (3) children, Braylan, Kariele’ and Kenneth III. In October of 2018, he was admitted to the Alabama State Bar making him dually licensed to practice law in Alabama and Georgia.

Call to Speak with a Lawyer